“Torsten Johnson has been astounding audiences over the past few years with performances in roles that reveal mysterious dimensions of masculinity.”

In the Campfire Light

A Film by Sarah Michelle

Coming Up For Air

A Film by Robert Cicchini, Roger Rapoport, and Deborah Staples

This feature film about mental health and collegiate diving is winning awards at film festivals around the country. Find out more at comingupforairmovie.com.

Torsten Johnson is an actor that recently moved from Minnesota to New York City. He has a deep love for classical theater, new plays, and is excited by the wealth of artistic possibilities in New York City. 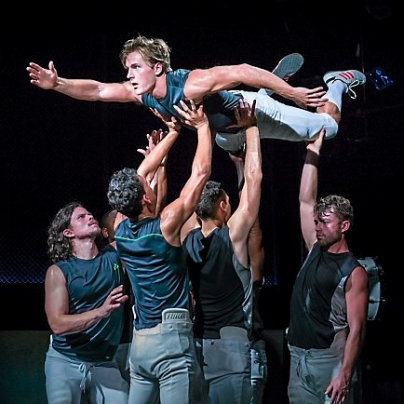 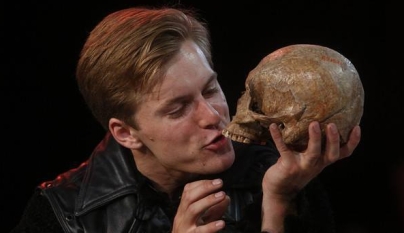 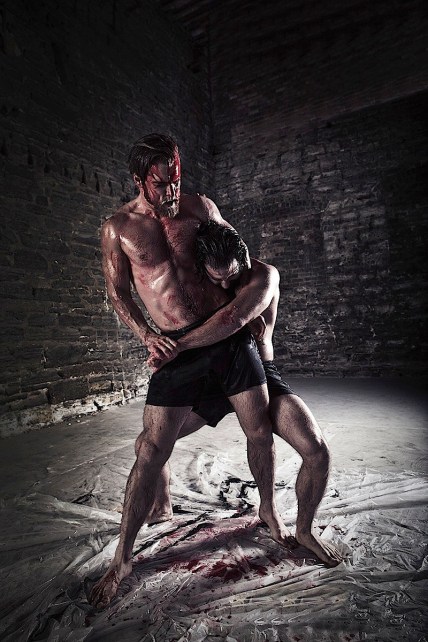 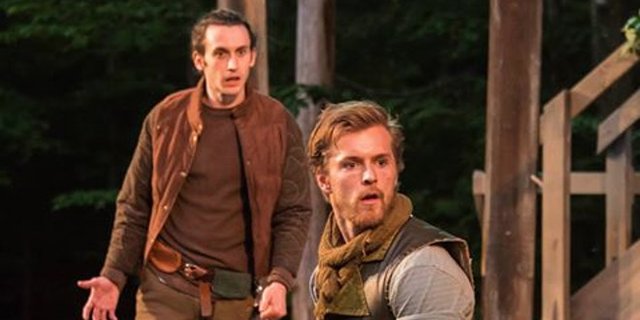